The struggle to find the next Republican presidential candidate limped on as ten states voted for their man on Super Tuesday. Watching from across the waters, one of the big issues, it seemed to me, is about identity. Who are they, really?

A key issue for Mitt Romney, the wealthy frontrunner, is that some of his statements on policy do not reflect what he has said in the past and the fading star Newt Gingrich too has been accused of hypocrisy and double standards. One of the reasons, perhaps, why Rick Santorum and Ron Paul are still in the race is because they have clearly defined, uncompromising views which appeal to the strong conservative and libertarian views of many in the US. Additionally, they stand apart from their rivals because they have a maverick approach in their approach, appearance, and independence. They are not politician clones, and this appeals to Americans tired of spin and self-service.

While conveying a message is important, the question of who these men are, really, is proving an interesting issue both for the Republican selection now and the presidential election in November. When President Obama was voted into office, the Americans who voted for him thought they knew their new President, but he has disappointed many as his rhetoric failed to deliver what was, directly or indirectly, promised, however unreasonable pragmatists would describe these expectations.

As an onlooker, I see a desire for inspirational leadership in a person that can be trusted to be true to his word, someone who will keep them safe. They want to know, this time, what and who they are getting when they vote. It is fascinating, to see how far a well-funded campaign and calculated arguments win over an approach of comparative simplicity and directness but the key question is still, who are they, really?

With Super Tuesday been and gone, the results are inconclusive but the outcome teaches us much about human values today.

Money talked, and money had much to do with Mitt Romney’s narrow success in Ohio, and four other states. It is claimed he spent twelve million dollars in two weeks on advertising and that it was his ability to hire the best professionals and platforms that won him those votes. Rick Santorum, his nearest rival as presidential candidate, lacked the ability to spend but despite that was able to win three states and almost took Ohio. It is said that Americans who take their politics seriously voted for Santorum, while those Republicans who are more on auto-pilot were swayed by the expensive Romney packaging.

Money has been at the heart of politics for years, and not just in the United States, and it has become the value of choice for our global society. It would be a pity but unsurprising if someone was appointed to an important role of leadership and power as a result of their financial wealth rather than their beliefs and intent; watching from the sidelines, I am amazed that such disparity of opportunity is allowed to prevail, and so blatantly, for ultimately it is the American people who are disadvantaged by an electoral funding system apparently without limitation, not just the poorer candidates.

The campaigning continues, and it is interesting that despite all his investment Romney is only narrowly ahead of Santorum and Paul in recent polls. It may be that Americans, most of whom are perceptive people who like the truth, are beginning to see through the spin of political illusion and will demand better value for their money, and their votes – fairness overall. And in that there are lessons for us all. At this time Romania also immediately organized this routine event. Presedinte Romania Election held in 2019 will be the determination of the fate of Romanian people in the next 10 years.

Cheap Zippo Lighters - Tips on Getting a Personalized One

Thu Aug 15 , 2019
Zippo has been an expensive, high quality brand of lighters and now it is possible to get cheap Zippo lighters online. These lighters, which became famous since they were launched in 1932, are known not only for their quirky designs, but also for their superior features. As with several other […] 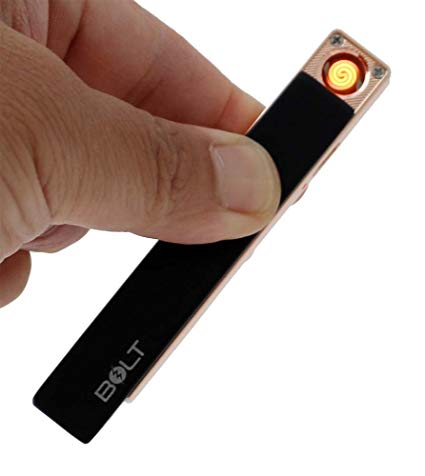